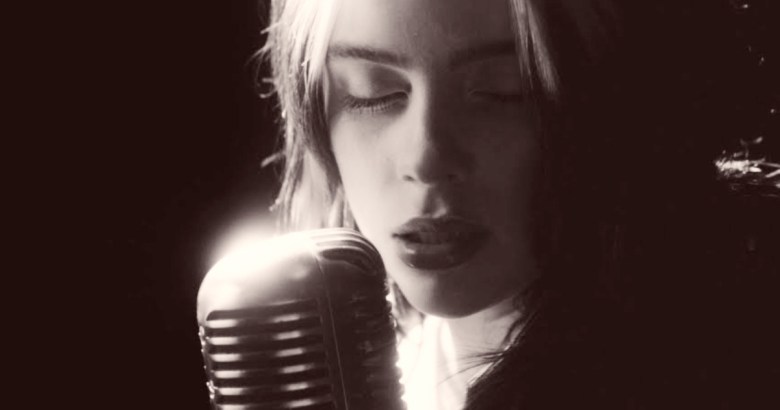 The music video has been released for Billie Eilish singing the theme song from the forthcoming 25th entry in the James Bond franchise, No Time To Die.

While the song was originally released back in February, the official music video has been held back until now, due to the film’s Covid-19 related delay.

Now, with the film hitting cinemas in just a few short weeks (you can view the latest trailer here), we can see Eilish being sultry all over clips from the film, highlighting the troubled relationship between Bond and Dr. Madeleine Swann.

No Time To Die, Daniel Craig’s final outing in the tailored Tom Ford suits as 007, directed by Cary Joi Fukunaga from a screenplay by Neal Purvis, Robert Wade, Fukunaga and Phoebe Waller-Bridge, with a score by Hans Zimmer, and co-starring Léa Seydoux, Jeffrey Wright, Christoph Waltz, Lashana Lynch and Rami Malek, will be with us on 12 November (in the UK and Australia) and the 20th November (for the USA).