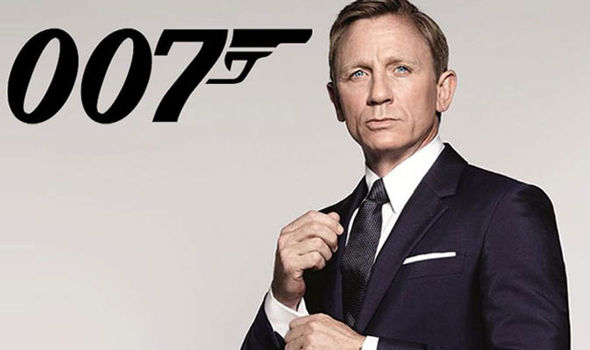 Yeah, I get that’s a little click-baity, but this comes from a piece in industry resource, Production Weekly.

The title is already well-known to 007 fans, as the name Dr. Shatterhand appeared as an alias for Bond’s nemesis, Ernst Stavro Blofeld in Ian Fleming’s You Only Live Twice  novel.

If the title is correct, and it’s been floating around the top of the Bond 25 rumour mill for quite a while, it throws open many questions including: will Blofeld return? If so, who will he be played by? Traditionally, Blofeld has been portrayed by a different actor (including Donald Pleasance, Telly Savalas and Charles Gray) on every appearance, but would Christophe Waltz be tempted back?

This possible confirmation comes hot on the heels of the news that the film’s release date has been pushed back to April 2020, due to extensive script rewrites. Bourne Ultimatum writer Scott Z Burns will be taking a pass at the screenplay for Daniel Craig’s fifth and final outing as 007. This in itself is probably good news, given the film’s many delays at the begining of production, with original director Danny Boyle backing off, to be replaced by Cary Joji Fukunaga.

Fukunaga has previously announced he expects Bond 25 to pick up on threads from SPECTRE, lending relevance to the meaning behind that possible title.

Craig will be reuniting with Lea Seydoux, Ralph Fiennes, Ben Whishaw, and Naomie Harris, and we’ll be sure to bring you more Bond news as it drops.