Dave King is a multi-hyphenate, which sounds rude but isn’t. He is an animation director-producer-writer-lecturer-bon viveur whose work has been seen in books, newspapers, magazines, comics, TV and web series, commercials, music videos and documentaries.
He is also an Englishman in Norway, which means he drinks from the skulls of his enemies but lifts his little finger while doing so. 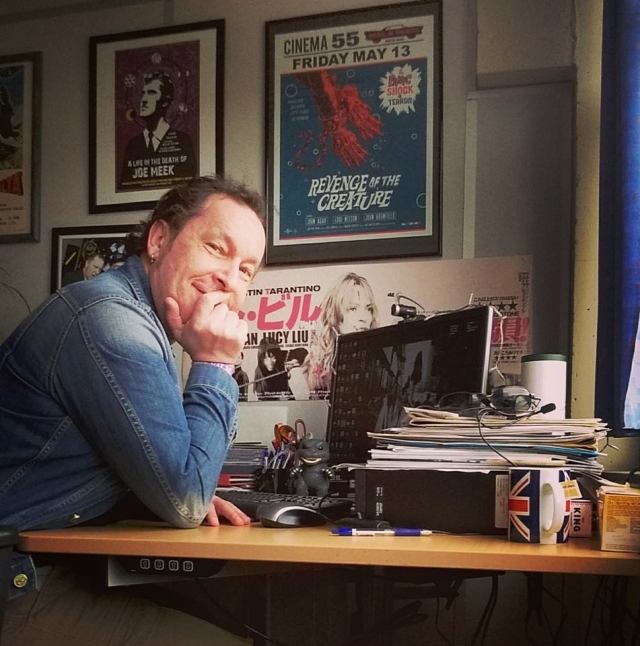