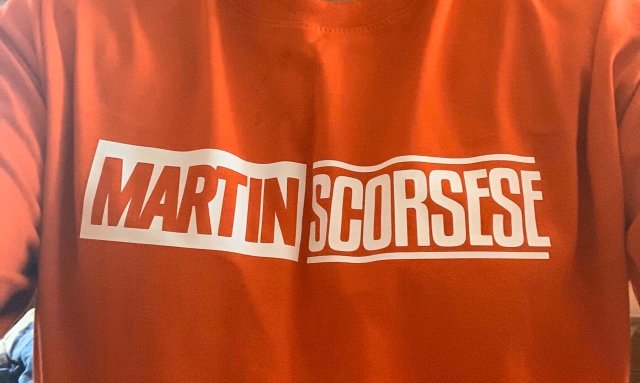 A lot of people have been asking me if I’m angry at the disparaging comments from these revered directors, about Marvel films not being “cinema”, seeing as I’m such a fan of the studio’s output.

And my response to this? Well, actually… not in the slightest.

I mean look, these three directors have made some genuinely amazing movies between them, undeniable classics of cinema, including Raging Bull, Goodfellas, The Godfather, Apocalypse Now, Kes and I, Daniel Blake.

Scorsese, Coppola and Loach have worked long and hard in the film industry and produced an incredible body of work and now they’re all of a certain age and they’re perfectly entitled to their opinions, no matter how grouchy.

But those opinions don’t affect my love for what I consider to be far more than just churned-out fare from the Hollywood factory. I think the Marvel movies, some fair, some good and some downright amazing, constitute a bold, incredible experiment in long-form narrative, told with passion and love for the source material by creators who care about making the best in escapist entertainment.

I don’t want all movies to be Marvel movies, but they have a place in the world that fits just fine with my sensibilities (and clearly those of many others). Of course I recognise that they are part of the larger corporate design, but that doesn’t mean the creatives aren’t doing their best work within that environment.

And if I have some criticism of what Scorsese et al. are saying, it’s that it all feels a little churlish to undermine that work. Frankly, it just makes the three of them a little diminished in my eyes, a little lacking in class to throw unnecessary shade across the bow of the efforts of fellow industry creatives.

If these three old masters want to define “cinema” in such narrow terms, well good for them, they’ve more than earned the right.

For me, however, cinema is a broad and wonderful church, from the smallest, most personal stories, to huge, archetypal tales of soaring wonder, and everything in-between.

Cinema is whatever each of us wants it to be.

– Dave King, Editor In Chief, is a multi-hyphenate, which sounds rude but isn’t. He is an animation director-producer-writer-lecturer-bon viveur whose work has been seen in books, newspapers, magazines, comics, TV and web series, commercials, music videos and documentaries.

He is also an Englishman in Norway, which means he drinks from the skulls of his enemies but lifts his little finger while doing so.