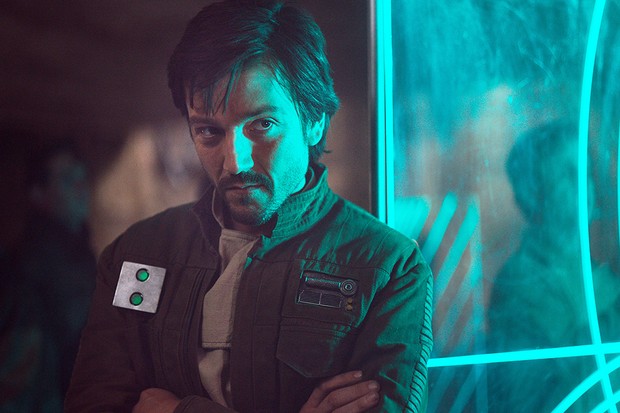 Tony Gilroy, co-writer of Rogue One: A Star Wars Story, has jumped aboard the Disney Plus series based on that film’s central character, Cassian Andor.

Variety just dropped an exclusive report, stating that Gilroy would write and direct several episodes for the forthcoming, as yet untitled, live action show for Disney’s streaming channel.

The series will star Diego Luna, reprising his role from Rogue One, and follows Rebel agent Andor in adventures set before the events of that film, in the early days of the Rebellion against the Empire. Alan Tudyk will also return as K-2SO, Andor’s droll droid sidekick.

Gilroy was originally an uncredited writer on Rogue One, and came onto the production to handle extensive reshoots on the film, earning a screenwriting credit in the process. After the reshoots, he is also said to have worked closely with director Gareth Edwards to supervise the editing of the film.

No air date has been set for the show, but previous reports suggest it will launch in 2021. Disney Plus launches in the US and other markets (but not here in Norway, curse you Disney) on November 12th.