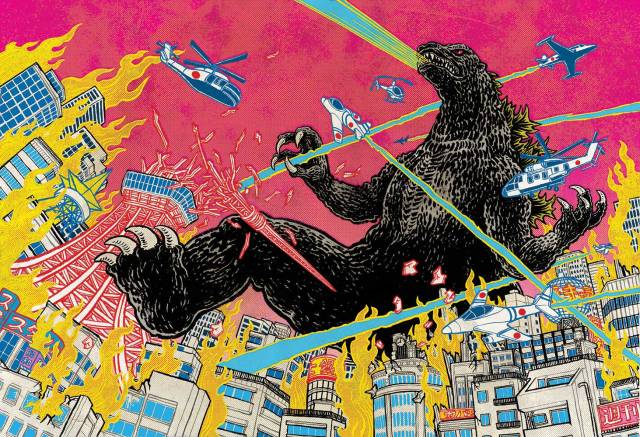 The Criterion Collection, a boutique company which releases “important classic and contemporary” films to home video has just released the trailer for their forthcoming 1000th set:

The Criterion set is the first such collection released in the West, tracking Godzilla’s journey from the wrath of atomic power through to kooky world-saving hero, and also features Japanese and U.S. versions of both Godzilla and King Kong vs. Godzilla, audio commentaries, audio essays, new translations, new and archival interviews with the casts and crews and a deluxe hardcover book full of notes on the films and a slew of gorgeous new illustrations, along with much more.

If that trailer has your radioactive breath set to full blast, you’ll be pleased to know Criterion’s Godzilla box set will be released on October 29th.