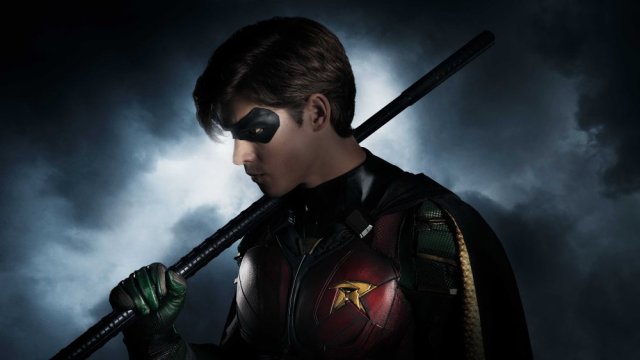 “Fuck Batman.” Well, that’s a heck of a way to introduce Robin to a post-Nolan DC landscape, I guess.

As reported here recently, the new DC Universe streaming service will feature a whole raft of new, live-action TV shows, and Titans is one of their big guns. Here’s the just released trailer, care of TV Guide:

Fans of the long-running comics will no doubt be pleased to see many of their favourite characters appearing alongside a pissed off Robin: Beast Boy, Starfire and Raven.

It all looks pretty dark and grim… so, uh… grimdark… making it very in line with the pre-Justice League Zack Snyder vision for DC live action. Will the series hue this dark? Stay tuned to DC Universe when it launches later this year!