King Kong is, somewhat bizarrely, the first film I remember seeing. I have vivid memories of watching these strange, flickering black and white images through the bars of my cot – which my Mum places at me being around just a year old! What can I say? I was obviously destined to be a Monster Kid of the 1960s.

So Kong has a special place in my affections, whether it’s the original 1933 masterpiece, the Dino De Laurentis/John Guillermin or Peter Jackson remakes or even the truly bizarro Japanese outings against Godzilla or Mechani-Kong (look it up, you’ll thank me).

I’m delighted to say this latest trailer has me very excited, mixing Apocalypse Now-style imagery with a fantastic, foreboding tone. And if Legendary Pictures and Warner Bros. have their way (and if this film proves a big enough box office hit) we’ll see the mighty ape doing battle with the Gareth Edwards version of Godzilla in just a year or two! 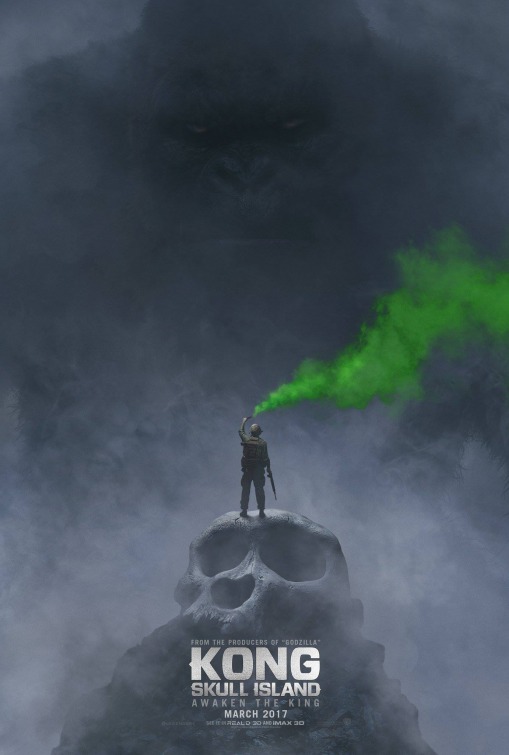