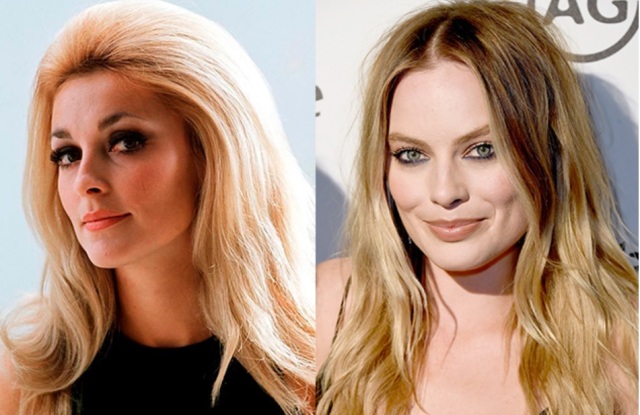 Margot Robbie took to her Instagram account today to give us the first look at her in character as actress Sharon Tate in Quentin Tarantino’s Once Upon A Time in Hollywood.

The cast features Brad Pitt and Leonardo DiCaprio – along with a virtual who’s who of acting talent (see previous posts here and here) – and sees Robbie taking the role of the American actress and model, and the wife of director Roman Polanski,  who was murdered at age 26 by the Manson Family on August 9, 1969.

The film dodged one controversial bullet recently by announcing it will no longer open on the 50th anniversary of Tate’s death, but instead be released by Sony on July 26, 2019.

As always, I’ll bring you more news on Once Upon A Time In Hollywood as it hits. Because if you’re anything like me, next July can’t come soon enough (and not just because it’s vacation time).