There are certain film which, when you first hear about them, you feel might have been made just for you! Such is the case with The Great Wall.

Directed by Zhang Yimou (House of Flying Daggers) and starring Matt Damon, Pedro Pascal, Willem Dafoe and Andy Lau, The Great Wall posits the idea that the Great Wall of China was built not to keep out hordes of invading Mongolians but hordes of giant monsters. And then puts Matt Damon in the middle of all this to fight them.

So, while this film might not score major points in historical accuracy it does collect the gong for most outré concept of 2016 so far.

Universal will release The Great Wall, Yimou’s first English language film, in February, 2017. It is, apparently, the most expensive film ever shot entirely in China, with a budget of $135 million.

Since they seem to have made this film especially for me I’ll be booking my ticket early. I hope you’ll join me and bring some popcorn… 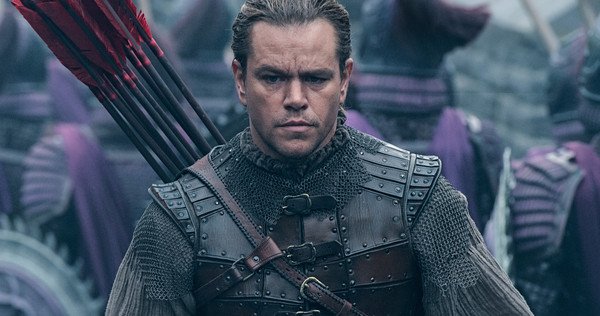