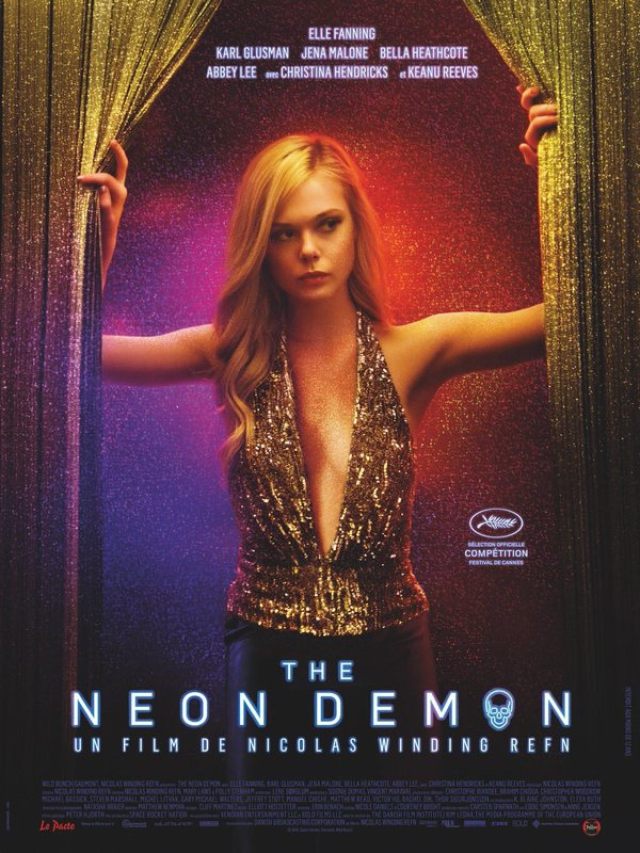 I’ll put my hands up and admit that I get buzzed for pretty much anything coming from the beautiful and obtuse sensibilities of Nicolas Winding Refn, so it’s no surprise that I’m excited about the new poster for his forthcoming film, The Neon Demon.

Just like the recently released trailer, this looks gorgeous and has me chomping at the bit to see the film, which stars Elle Fanning as a young model entering the vampiric world of Hollywood. Little else is known about the plot right now (other than it features an exceptionally strong female cast), but at the very least it’s guaranteed to be a visual feast.

The Neon Demon will premiere in competition at the imminent Cannes Film Festival.