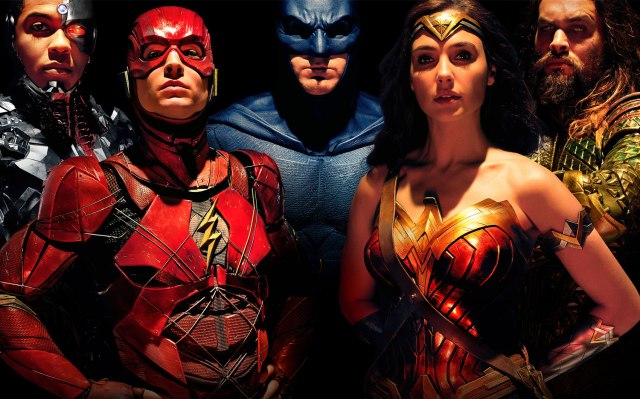 (UPDATE: Williams’ Superman score is in and can be heard in the track I’ve just added, Friends And Foes)

Whatever the heck comes out from the complicated production history of Warner/DC’s Justice League movie, at least we’ll be getting some kickass music.

Friend to the cinematic capes Danny Elfman (Batman, Darkman, Spider-Man etc) is scoring the film and insists he will use his iconic Batman theme (as heard in the 1990s movies and Batman – The Animated Series). In fact, there even seem to be traces of it heard in the new Justice League theme (hear for yourself below).

This certainly all lends credence to the suggestion that DC are using the retooled-by-Joss-Whedon Justice League to do a major spot of course correction with their flagship characters, no doubt spurred on by the success of Patty Jenkins’ Wonder Woman. Hopefully this pans out and we’ll get to see the more hopeful, upbeat representation these characters deserve and leave behind Zack Snyder’s dour, grimdark take on the DC universe.

We’ll know for sure in just a few weeks, but in the meantime here’s the brand new Justice League theme from Elfman. Enjoy…